Investors residing abroad preferred THY shares the most 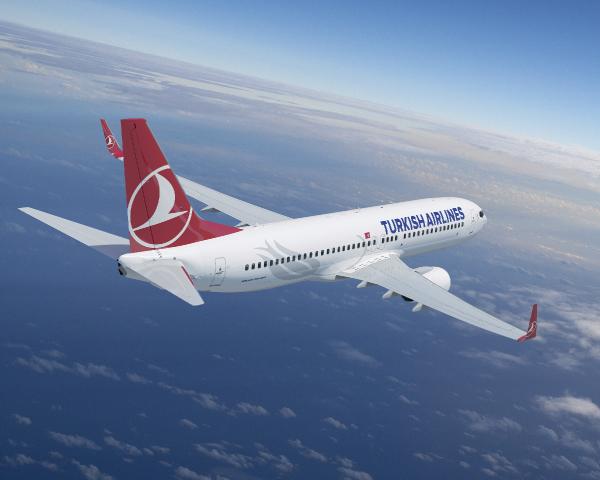 Istanbul, (DHA) – Investors residing abroad preferred Turkish Airlines (THY) shares the most in September when they made a net purchase of 54.4 million dollars worth of total shares.