Fatih YILMAZ-Halil Ibrahim YEL/TOKAT, (DHA) – The painting, depicting Princess Salome and Prophet John (Yahya) together, resulted genuine which was captured in TOKAT by police operation and sent to Hacettepe University for examination.
In Tokat, on 16 June 2020, police teams followed 4 suspects with a tip of historical artifact smuggling. A painting depicting Princess Salome and the Prophet John was seized and suspects were detained. The painting, dated 1881 and signed by M. Berntzwiller, was sent to Hacettepe University to be examined by the police teams. It was determined that the painting was original. The painting, which was taken under protection at the Tokat Museum, will be presented to the public after a while.

Stating that there is a lot of smuggling of historical artifacts in Turkey, Tokat Provincial Culture and Tourism Director Adem Cakir said, “The Word about the unrealistic high prices of the values ​​of historical artifacts causes the urban legend, and smugglers follow these urban legends. First of all, I want to warn them; Their cultural values ​​are more important than money. For thousands of years, Christians, Jews, Muslims, as well as many people lived together in peace. This is something we encounter frequently in the western world. Especially in Christian culture, we see the depictions of stories in the Old and New Testaments, in the Bible.” 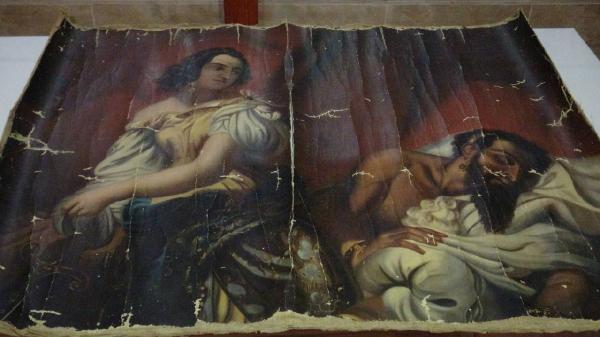 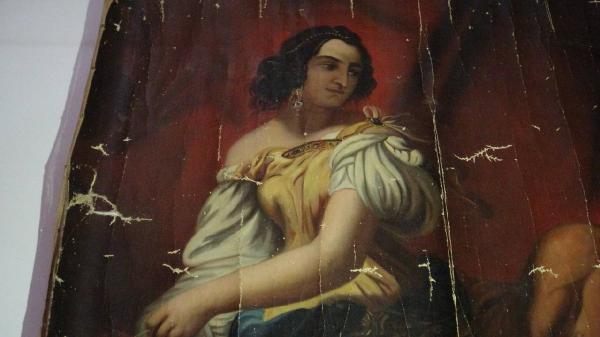 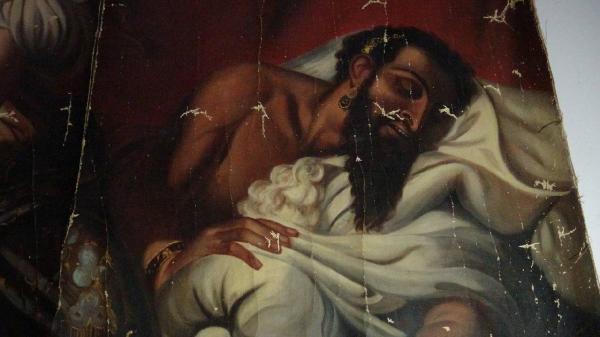 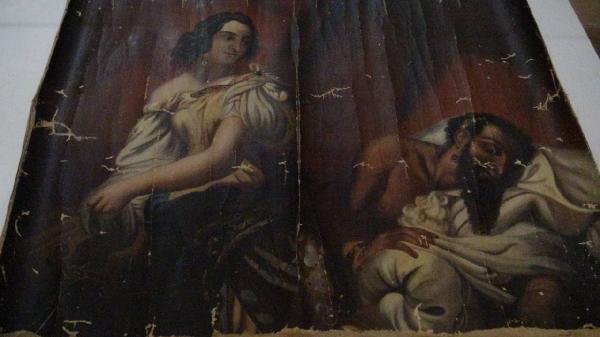 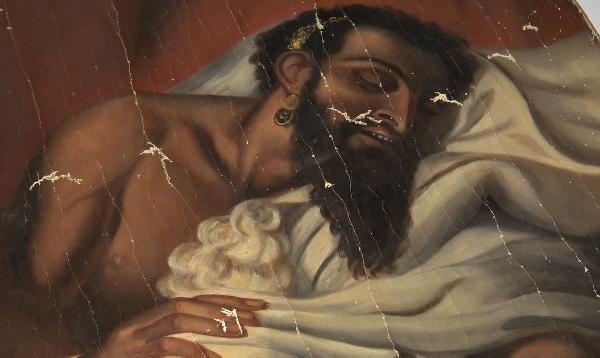 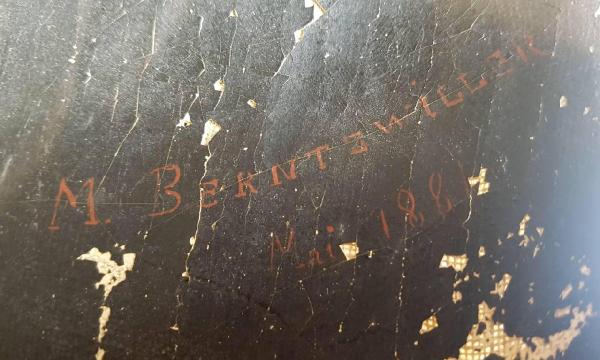