Cleaning work was carried out in Nemrut Crater Lake, which has an “Excellence Award” within the scope of European Destinations of Excellence (EDEN), attracting the attention of local and foreign tourists with its snowy mountains, endemic plants, hot and cold lakes. A team of 70 people, consisting of Bitlis Tatvan Municipality, NGO representatives, and Van Lake Activists Association volunteers, cleaned the picnic areas around Nemrut. Approximately 3 tons of collected garbage was loaded on a truck and taken to the waste center. 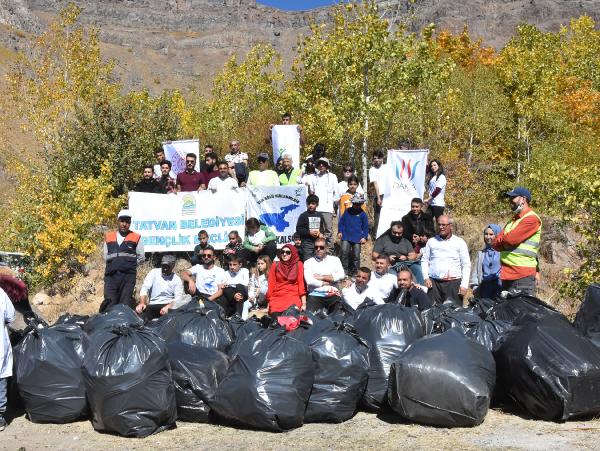 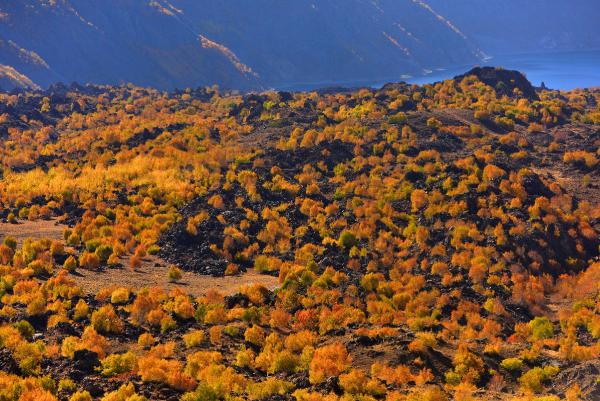 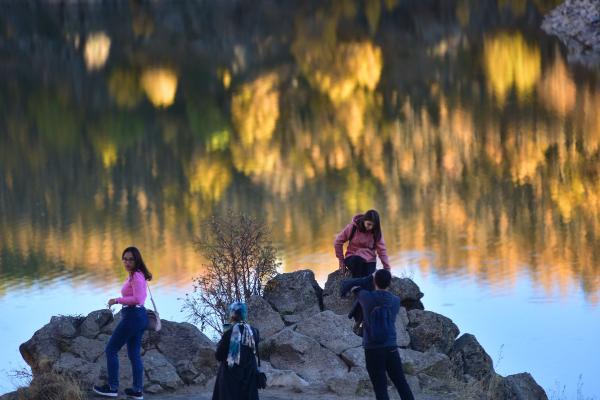 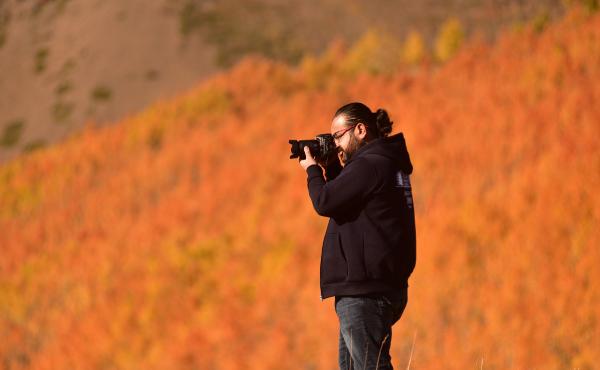 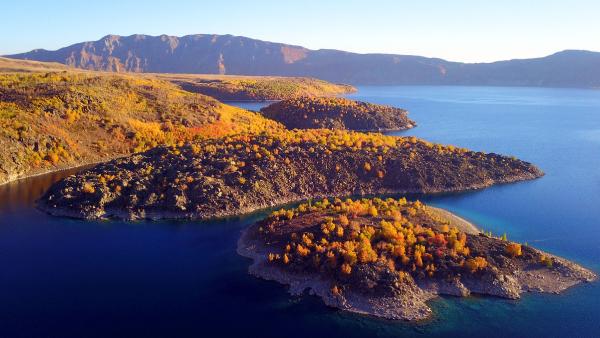 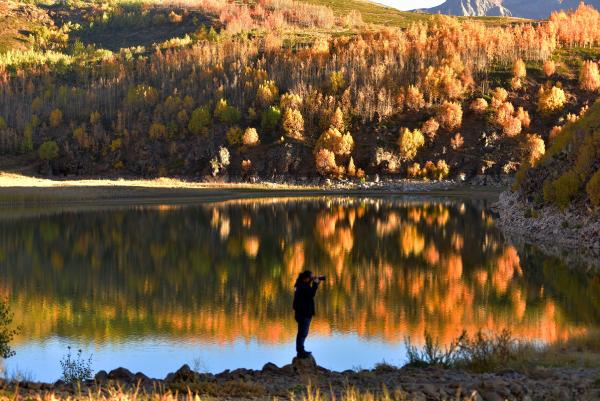 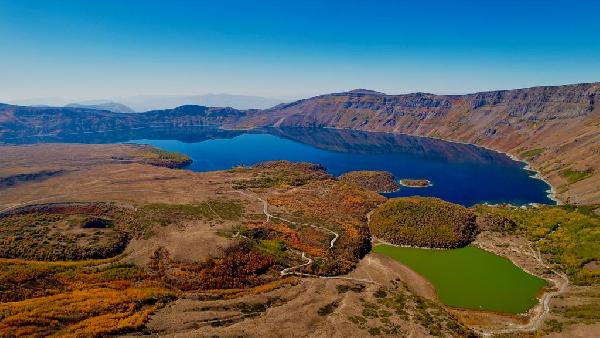 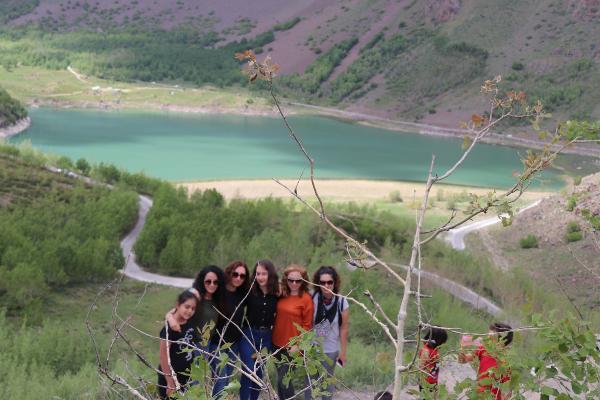