Fatih TURAN- Salim SARIKOC/SURMENE (Trabzon), (DHA)- In Trabzon’s Surmene district, painter Gokce Erhan’s house, who is known for his works on environmental problems, burned down hours before the press release about aquaculture facilities. In the report submitted to the Prosecutor’s Office, it was stated that the fire started when the sparks were caused by the short circuit of the mobile cable drawn from the house to the cable car line.
On October 23, a fire broke out in the 2-storey house of the painter Gokce Erhan, who draws attention with her paintings on environmental problems in the Black Sea Region, in Gokcesu Neighbourhood of Trabzon’s Surmene district, where she lives alone. Erhan, who came out of the house, which was surrounded by flames in a short time, informed the fire department. The teams, who were sent to the address upon the notice, intervened and extinguished the fire. The house burned down in the fire, and Erhan’s paintings were turned to ashes. Erhan shed tears in the press statement she issued against the establishment of aquaculture facilities, even though her house burned down, and many people supported Erhan’s words.
“THE BELONGINGS ARE COMPLETELY BURNED”
“When our firefighters arrived at the scene, it was seen that the house was completely on fire. Vehicles could not be reached due to the ramp and slippery road leading to the scene. The fire was extinguished with water by our district firefighters by laying a hose at a distance of 140 meters from the main road. At the end of the incident, the belongings in the house were completely burned and damaged, and material damage could not be determined” said the fire department report. 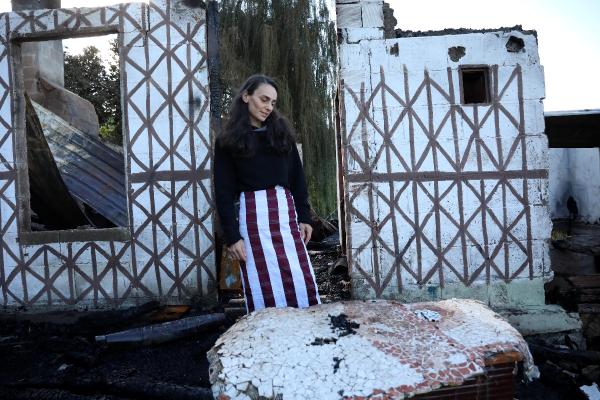 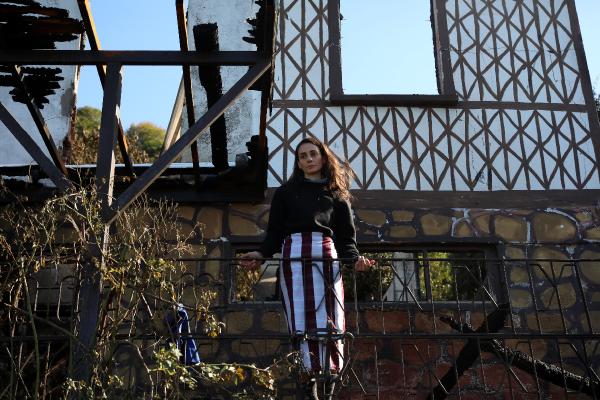 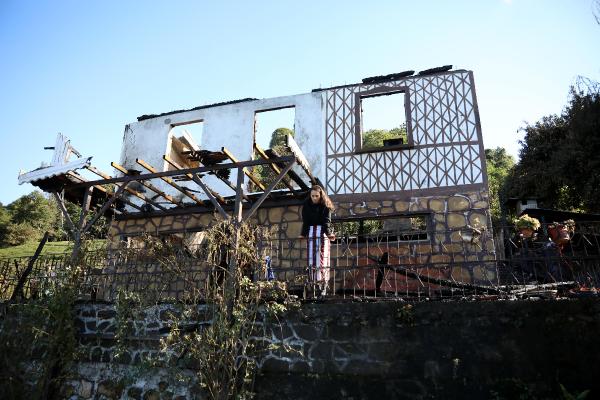 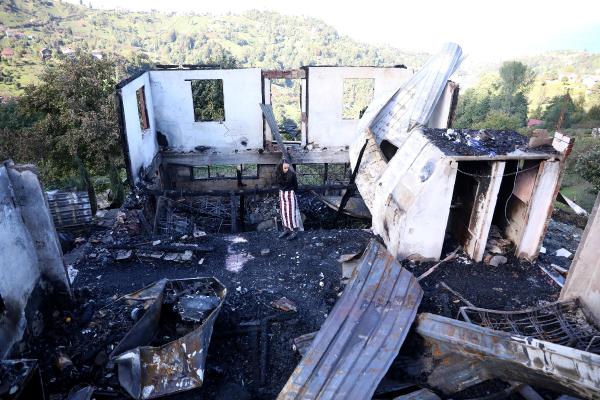 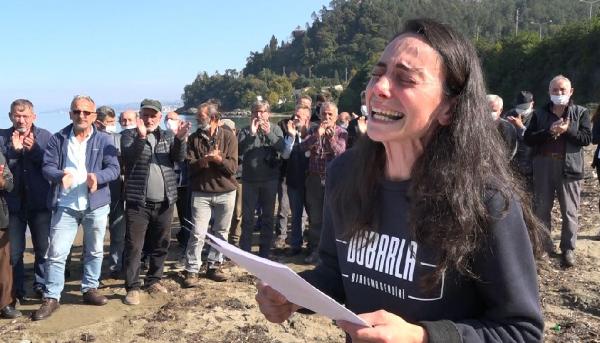 The resource requested could not be found on this server!

Please be advised that LiteSpeed Technologies Inc. is not a web hosting company and, as such, has no control over content found on this site.